Is College Worth the Expense? 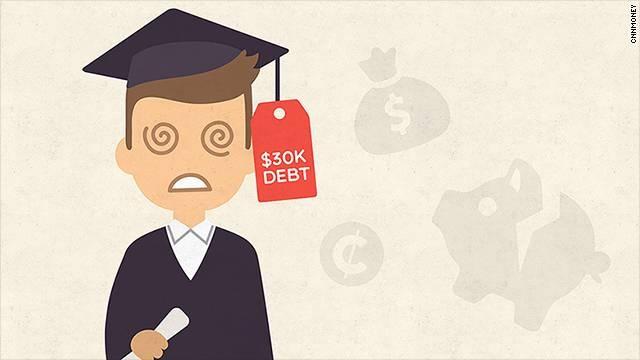 In a recent interview CEO of Berkshire Hathaway Warren Buffet was quoted as saying, “Some people are going to get a lot out of an advanced education, and some people are going to get very little. It depends on the person, much more than it depends on the school.” Part of his reasoning is about the significant commitment of time and money as well as the statistics of those who take more than four years to complete college and those who drop out.

Another valuable point Mr. Buffet makes that is great for today's youth; “We have all kinds of jobs you can make $70,000 or $80,000 where college is not required.”

Buffet's comments come at a time in which the nation is reeling in student debt. Cumulatively, Americans have amassed $1.5 trillion in student debt. According to an Insider and Morning Consult survery, over 40% of the millennials with college debt felt it was not worth it.

So what are these high-paying jobs Buffet references in which a college degree is not required? For years, skilled careers (or jobs in the trades) have been an overlooked option for many graduating from high school or re-entering the workforce.

While a bachelor’s degree accounts for an average of $16,900 in additional income per year compared to a high school diploma, the time and cost to acquire that diploma are important factors to consider.

A bachelor’s degree typically takes four years of study, and usually includes credits or requirements unrelated to a person’s chosen field of study. The average cost of a four-year degree in Virginia, (using current 2018-2019) is around $54,000, including room and board .

In comparison the cost of an two-year community college degree in Virginia is around around $9,000. In recent years, salaries for vocational school graduates aren’t that much different than the entry level salaries gained from a four-year degree. For example, per the job search site neuvoo.com, a journeyman plumber, which requires an associates deggree and 3-5 years apprenticeship, in Virginia can have an average salary, $62,000.

However, because a vocational school only takes on average two years to complete, that amounts to an additional two years of income for the vocational school graduate. An example of a great career with a two-year degree is an aerospace engineering and operations technicians, which in Virginia make a mean annual wage of $75,000. In many of these programs, students are also working in their field and making a good salary while they are learning.

The advantages of a four-year degree cannot be overlooked. However, for those unwilling to take on the expense or wanting to save or get future education paid for, looking at vocational school as a first option may be the way to go.