The Return of Rosie the Riveter? Women Sought Out to Pursue Skilled Careers 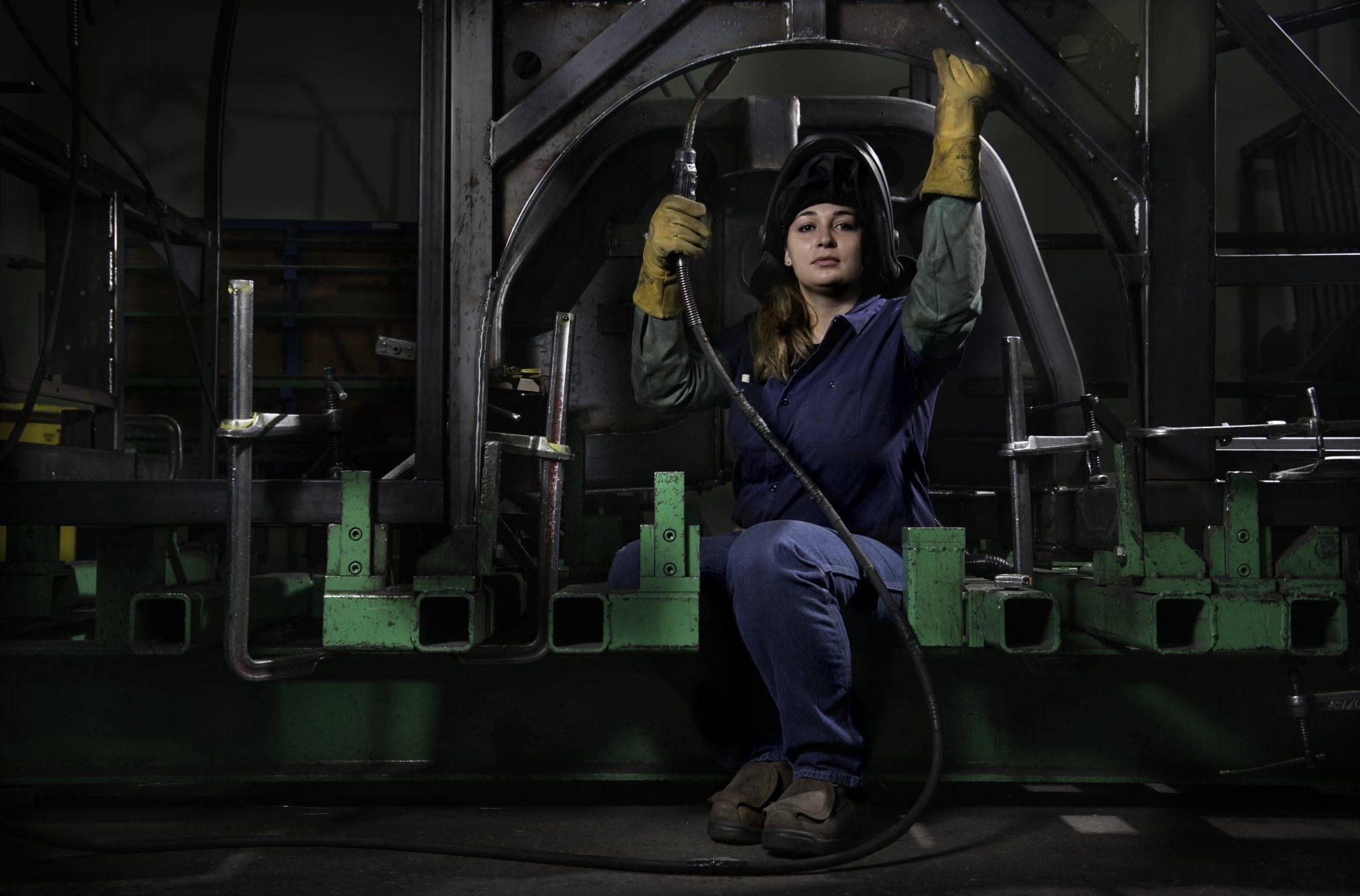 During World War II, many women in America stepped in to fill skilled occupations to keep the economy afloat while men deployed to fight on the front lines. Women took their place on the production line, working in factories or in the defense industry. More than 31,000 women worked in the U.S. aircraft industry in 1943, representing 65% of the industry’s total workforce.

The high numbers of women in skilled careers proved to be temporary. Today, while 47% of U.S. workers are women, women represent a small percentage of those working in skilled trade occupations.

With a labor force facing an employment gap in skilled careers as many in the industry are set to retire, women are being targeted to help fill some of these positions.

For women in particular, a skilled career provides many unique advantages.

The benefit of women in skilled careers goes both ways, with employers in these industries reporting women bring specific advantages to their work in comparison to their male counterparts. For example, in the welding industry, due their size women tend to make better overhead welders, welders who can weld at any angle, including over their head, horizontally and vertically.

Recently, scholarships and programs have been created to entice women to enter into the skilled trades. In 2016, the U.S. Department of Labor announced $1.9 million available in grants in for Women in Apprenticeship and Nontraditional Occupations (WANTO) program. A growing number of associations for women in skilled careers have also formed to help women eliminate barriers that prohibit success in skilled careers. Organizations like Nontraditional Employment for Women and Hard Hatted Woman are dedicated to encouraging and promoting women in skilled careers.

Locally, companies such as Huntington Ingalls Industries, one of the largest employers of skilled workers in the area, provides employee resource groups to support networking and employee growth. One such group is Women in Shipbuilding Enterprise.

With growing support from employers and trade associations, the numbers of women in skilled careers may only continue to rise.