This teen-led food co-op is harvesting a healthier future 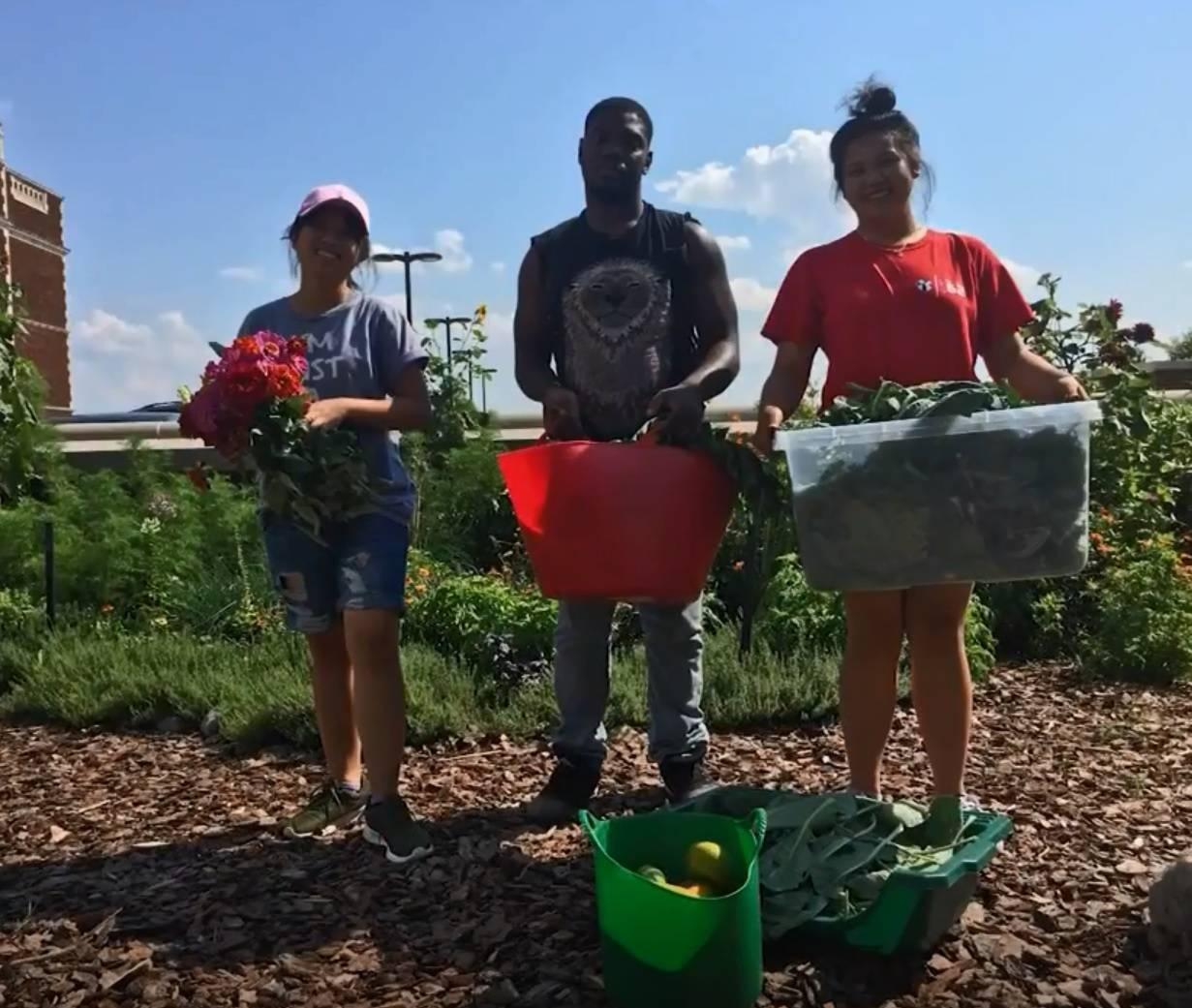 In many urban areas across the country, there are food deserts, areas with a lack of access to fresh fruits and vegetables.

But, as Maryland and Washington, D.C., teams from our Student Reporting Labs noticed, a cooperative of high school students in D.C. is aiming to change that.

It’s part of our weekly education series, Making the Grade.

These students are learning how to grow vegetables and other edible plants.

So, one day, I was just going to soccer practice. I was just walking by the greenhouse. And I was like, oh, my God. What is that beautiful, magnificent thing greenhouse over there? And the sun was just radiating. It was just like, ahhh.

And so, basically, I just peeked my head in the door and I was like, so, what is this? And they were like, this is mighty greens.

Mighty Greens is a youth-led cooperative whose mission is to improve Washington, D.C.’s access to healthy food and food education.

D.C. is a food desert. So that basically means that people in D.C. have a hard time having access to food, whether it’s a grocery store not being close enough to them or transportation to that grocery store.

According to D.C. Hunger Solutions, every day in the district of Columbia, nearly one out of seven households struggles to buy nutritionally adequate and safe food.

I help people in my community learn how to grow vegetables or even learn how to eat healthy with the vegetables. One day, maybe our city could not be a food desert.

It’s really about creating a space where students can connect with themselves, with each other, and with the world around them.

Last year, Mighty Greens harvested over 1200 pounds of food and is hoping to surpass that this year.

It’s really important within this work that the students know that they’re growing food for themselves.

We have two herb salts. One’s called herbs of eastern, which has kosher salt, thyme, oregano, and rosemary.

We make it by dehydrating all the herbs we get out the garden and then mixing it with salt, equal parts each. The customers are like, oh, this is really cool. And you’re like, oh, my gosh, that’s really good. You feel really good about it.

This program equips students with critical life skills and gives them confidence beyond the classroom.

People in high school, if they had like a program where they could go to and learn how to do a business, they would be able to understand those things that you don’t learn in school. I feel like, if I didn’t join this, I wouldn’t be the person I am today.